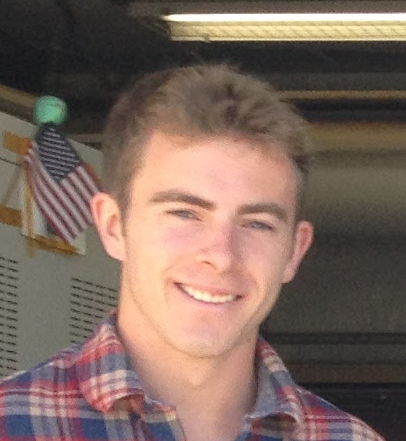 I’m a Robotics Technologist at NASA’s Jet Propulsion Laboratory, and recently completed a PhD in the Burdick group of the Mechanical & Civil Engineering Department of the California Institute of Technology. My interests focus around what is termed behavior level or ‘functional’ autonomy for robotic tasks, particularly in regard to grasping and manipulation, leveraging both proprioception and exteroception to build understanding of unstructured task spaces. For the last three years this work has been conducted as an affiliate of the Mobility & Robotic Systems section of NASA’s Jet Propulsion Laboratory.

Some of the projects I’ve been working on recently include:

I’m presently the deputy task manager for the SAEL task at JPL, investigating problems relating to sampling peculiar to icy moons such as Europa, where biosignatures of life in liquid oceans deep inside the ice crust might be found just under the surface, out of reach of the high radiation from the Jovian magnetosphere.

Funded by the Army Research Laboratory, the Robotics Collaborative Technology Alliance (RCTA) brought together a number of research institutions to further aspects of robotics research that could facilitate the fielding of autonomous systems within active deployment zones to act as team members rather than just tools. 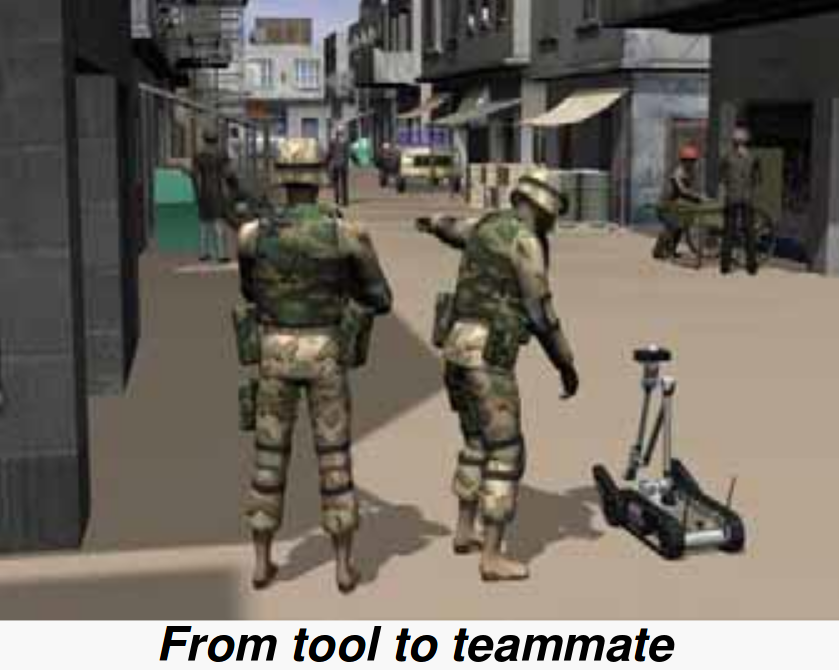 My area of focus has been on manipulation of previously unseen large and unweildly objects within piles, such as might be encountered within an urban deployment setting. The platform developed to demonstrate this and other manipulation capabilities is named ‘RoMan’, a tracked dual arm robot developed using technology licensed from the Jet Propulsion Laboratory. 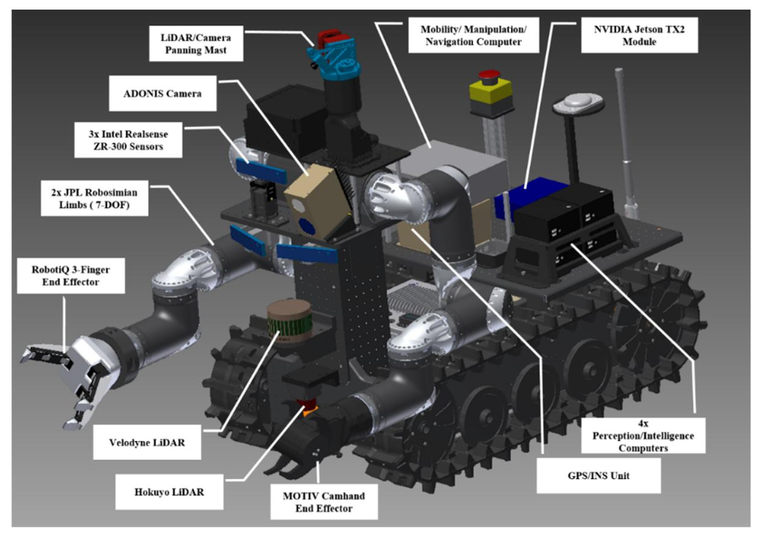 We’re using Roman to perceive, grasp, and transport a diverse range of large items, some with a model but most without. This employs RGBD vision to singulate objects and reason about their connectedness, grasp planning once a candidate object is found, and wrench reactive control, to allow the end effector to deflect its pose while lifting the heavy objects.

Unified PRocessing for Icy Terrain Exploration (UPRITE) is a strategic Research & Technology Development project at the Jet Propulsion Laboratory aimed at developing a means of autonomously selecting between discrete operating modes for a given task. It does this through an extension of a reinforcement learning algorithm named Multi-Armed Bandit theory, which attempts to intelligently select between different actions to maximize some payoff, without a priori knowledge of the reward given by each task.

The manipulation side of the project is utilizing JPL’s Surrogate platform: 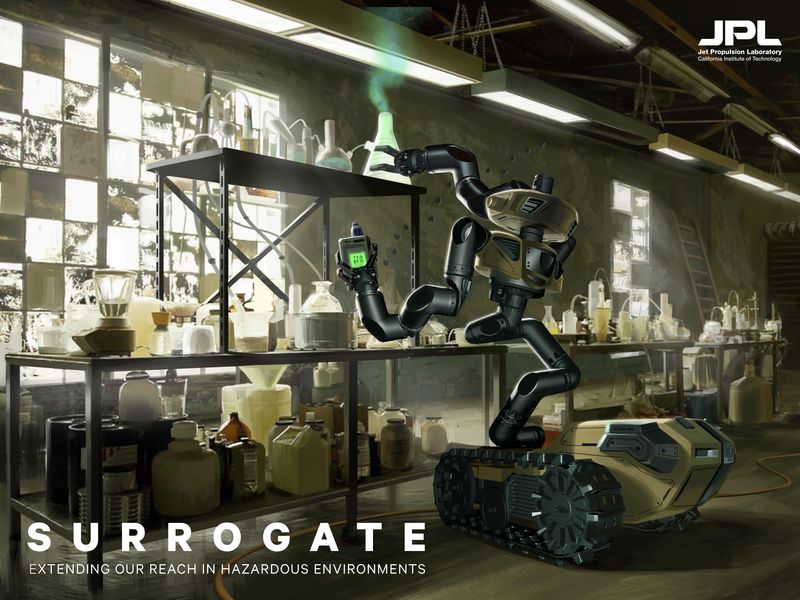 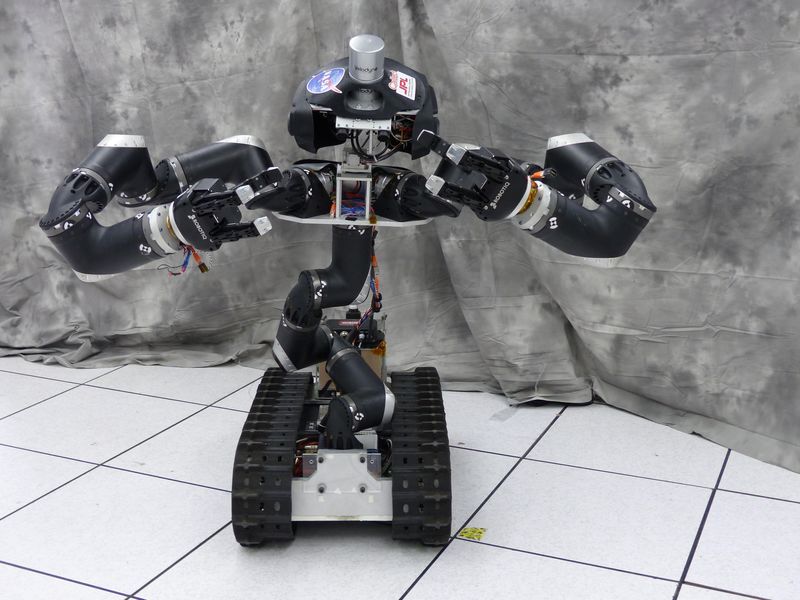